Here is the weekly update from Parker.  Again-- his location information is on the right of the blog.

I'm doing very well in the new Gilbert Mission! President Natress got here the other day and our zone has a meeting with him today (cuts four hours out of our p day but oh well). It's exciting anyway! I attached a few pictures of the mtc and out in the field for you guys.  yeah that fire in phoenix is news to me! we aren't really in tune with "worldly affairs." My mission president is from Idaho! So he's gotta be good. can't go wrong with idaho. and yes! I'm so excited for marcus to go to efy. That kid is a boss. He's gonna get all the women. and he's over 5' so nothing is stopping him (that's a reference to me)! But yes it has been EXTREMELY hot here. record highs eh? yeah i've definitely witnessed them. My area is basicallly all cement and roads. No grass. All of the homes just use rocks for their yards so it just makes everything hotter. It was 120 a couple days in a row, and with the lack of grass, and riding on the street, it goes a few more degrees up. so i've basically experienced 125 degree weather! It's not terrible though. We drink a lot of water. and after about five minutes of being outside, you're wet enough to where it doesn't matter if you stay out any longer. I don't know if that makes sense but i attached a picture of my back after being outside for a couple hours. anyway the work is kinda slow, but we're workin on it! There's a lot of potential in the area, we just have to get it going. and get the ward going, because it truly is 60% up to them statistically in the tempe mission. and probably even more in the new gilbert mission. But this week is going to be super good I can feel it. My companion, elder cook, worked super hard this last week, so we'll start seeing the fruits of our labors this week for sure. but it's all up to faith so I'll tell you how it goes. James 2 says faith without works is dead, but I also thing works without faith is dead. anyway, i don't have much time because our new mission president decided to have a zone conference for four hours on our p day, so i'll write more next week!

Love you all! And thanks for the letters Hailey and Marcus!
Elder Bronson 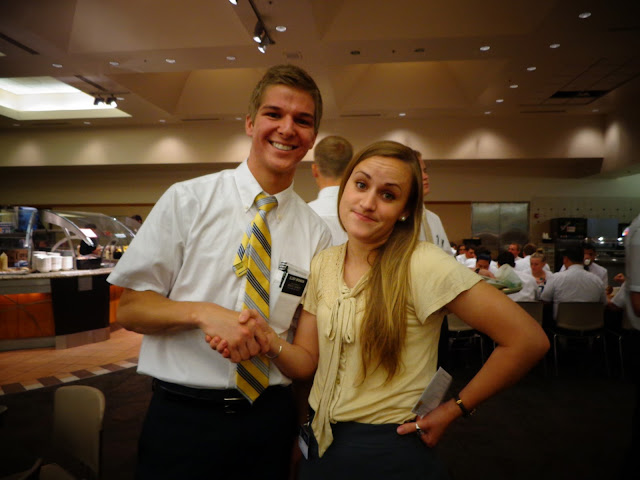 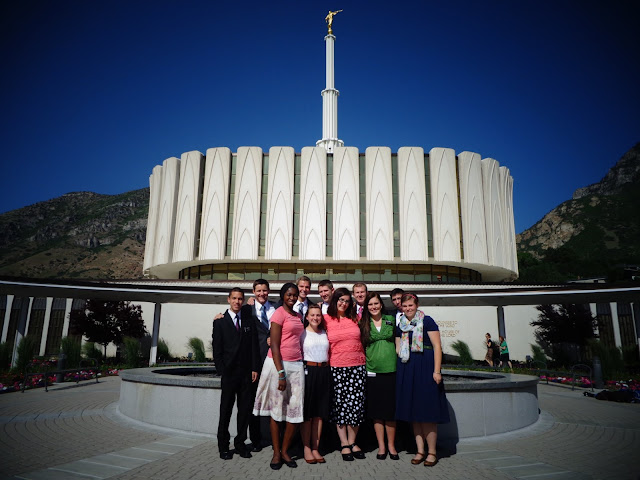 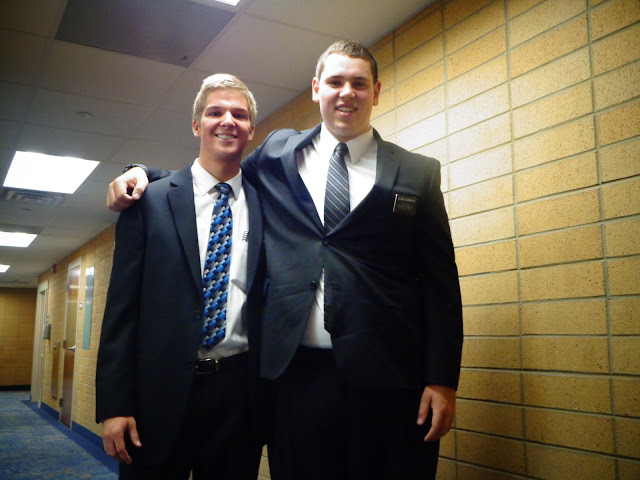 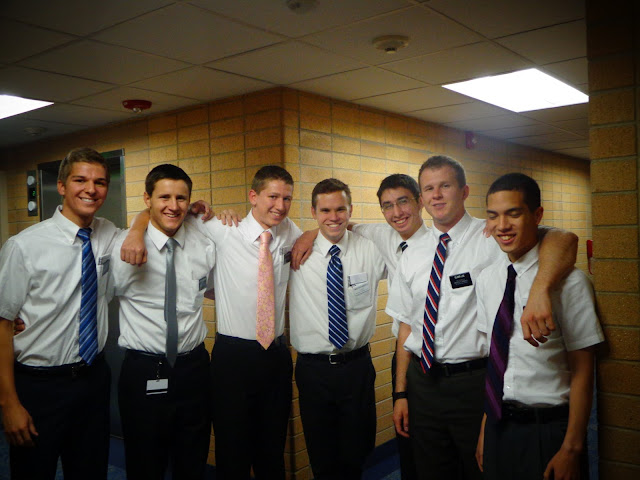 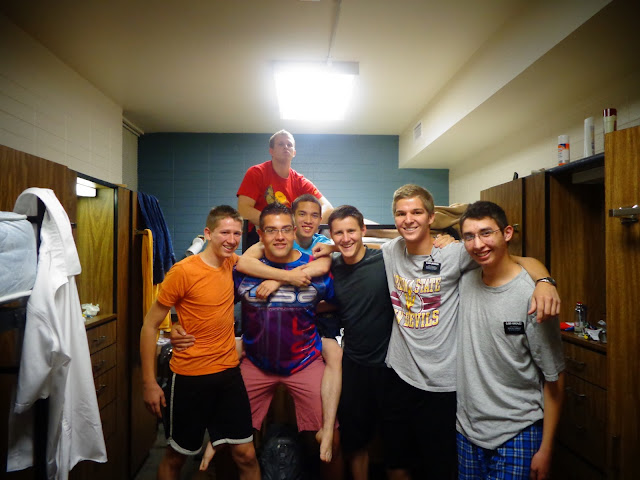 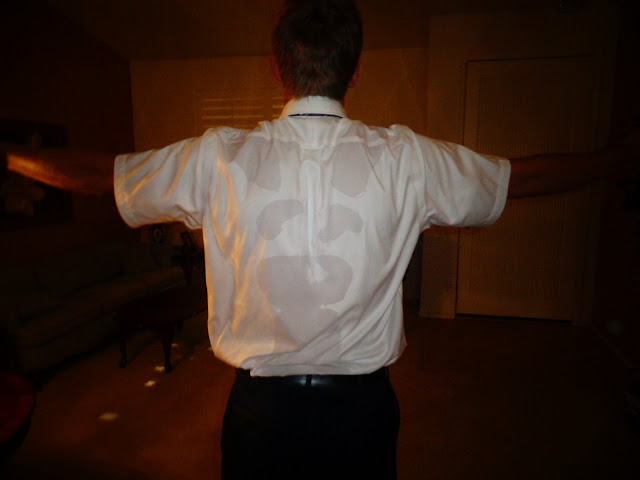 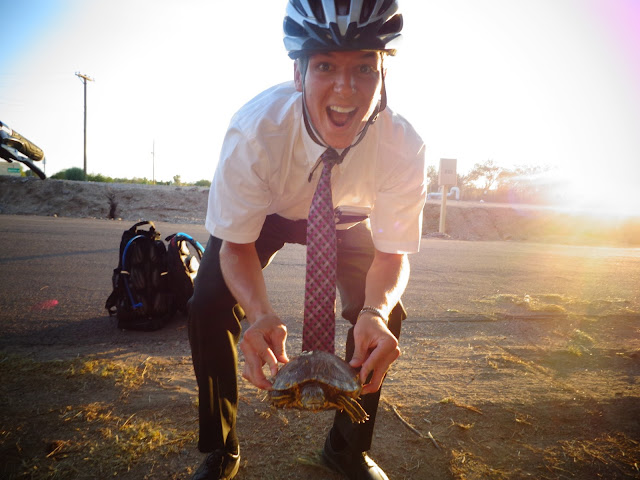 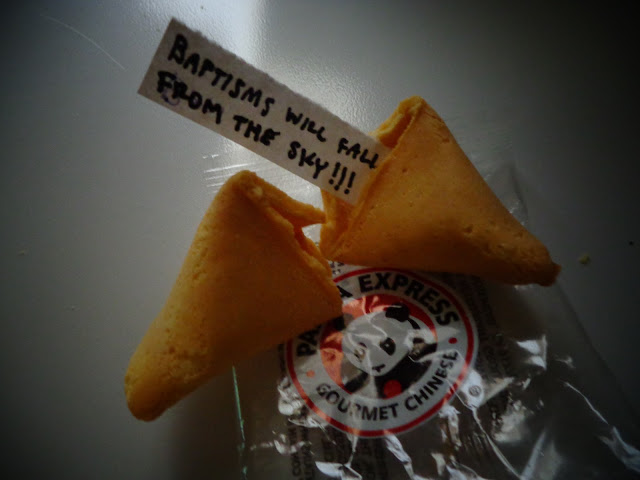 Posted by Courtney Schramm at 3:50 PM No comments:

Click Here to find out more of what I'm sharing with the people of Arizona.