hello mother!
yes i was transferred and yes i live in someone in the ward's house. weird huh? i've never lived in a family's home on my mission. on top of that i've never even lived in my own area on the mission. and i got both! yes it is just elder allison and me in the richard's home! yes he is from idaho falls. he's an awesome worker too. we are both super pumped for the transfer because we both can work way hard without having to motivate the other! it's actually pretty relaxing. we have a lot going on too. well not right right now. but everything is about to explode in the area. you can feel it. we

oh man..... the internet suddenly disconnected... and that is all that it saved ^

so i'll continue but it probably wont be as long or as good as it was before the draft deleted.

so... yes the richards live alone they are great. new ward is awesome. sat in the best ward council ever the other day. serving in 3 wards. to family. one ysa. am i still a district leader? i actually haven't been a district leader for about 8 months haha.

crazy that karlee is having her baby! and yes that is so weird that jeff is going to be a dad. i hadn't really thought about it very extensively until just now. and the conclusion is...... yes it's weird.

good to hear that you're supporting Ryan. seems that he really likes her! he emails me periodically. but he's got the engagement goggles on! so you're going to have to do a real evaluation for me. just to make sure his engagement goggles aren't too blurry. nah i'm sure she's great!

awesome that you're playing tennis so often! man i miss tennis a lot. i haven't played my whole mission. i haven't really seeked opportunities to do so though... so i guess the fault is mine. but man! you're going to have to tell me how it all goes. getting back into it. when is your first match?

well nobody had a baptismal date when i got into the area. but things are going to heat up pretty quick. so the next couple weeks should be very successful in that category. yes i am definitely enjoying this phase of my mission. i love getting into new areas. it's always so exciting to rediscover. there are so many people that are just ready to hear the gospel. elder allison and i had only a few minutes to go tracting yesterday. but we planned it in, knowing we only had a few minutes, so that we could get a little finding in on Sundays... which are usually very busy. we knocked on twelve doors in the apartment. six answered. three gave us return appointments. and one is super prepared and was teary eyed when we prayed with her. so we're pumped for tuesday when we'll teach her again. anyway... i love tracting. i think i've said that plenty of times before...

yes i got hailey's christmas package. it was awesome! i loved it. i loved especially the notebook. so many funny quotes and inspiring ones too! she really worked hard on putting that together. thank you so much hailey!

or you can email to the same place because that's the mission office. 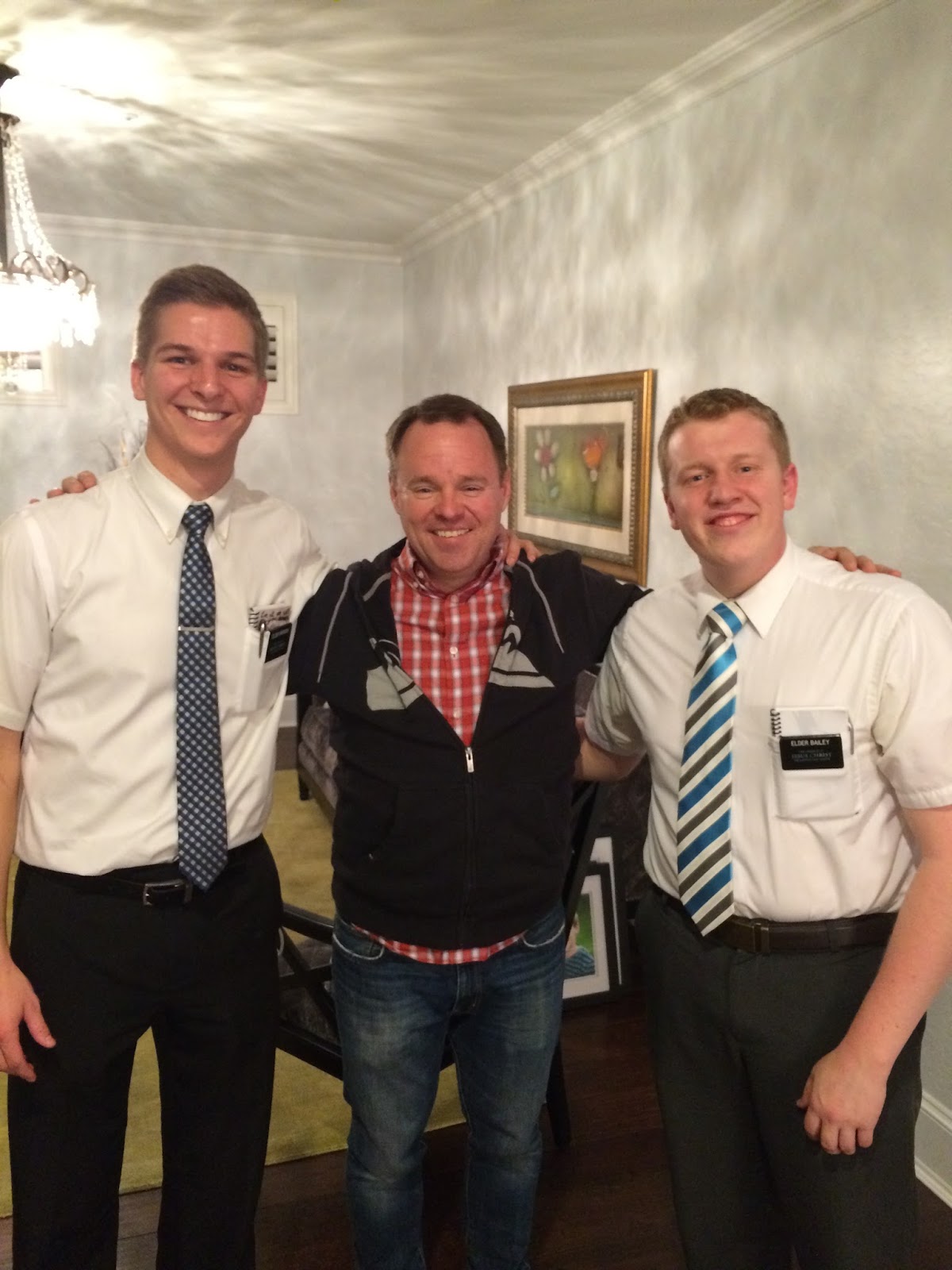 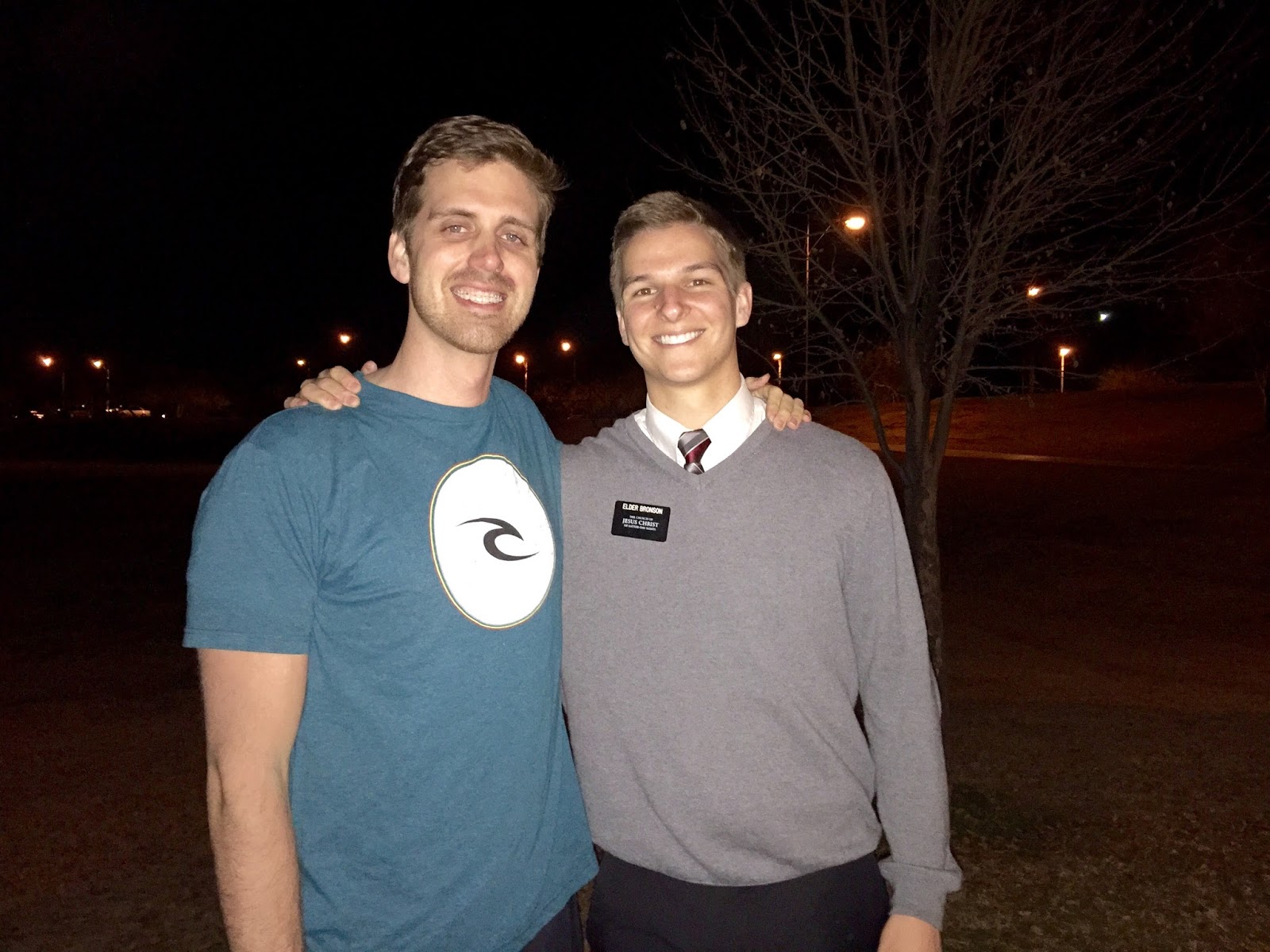 clint and i... he was the eqp in singles ward. love this man. 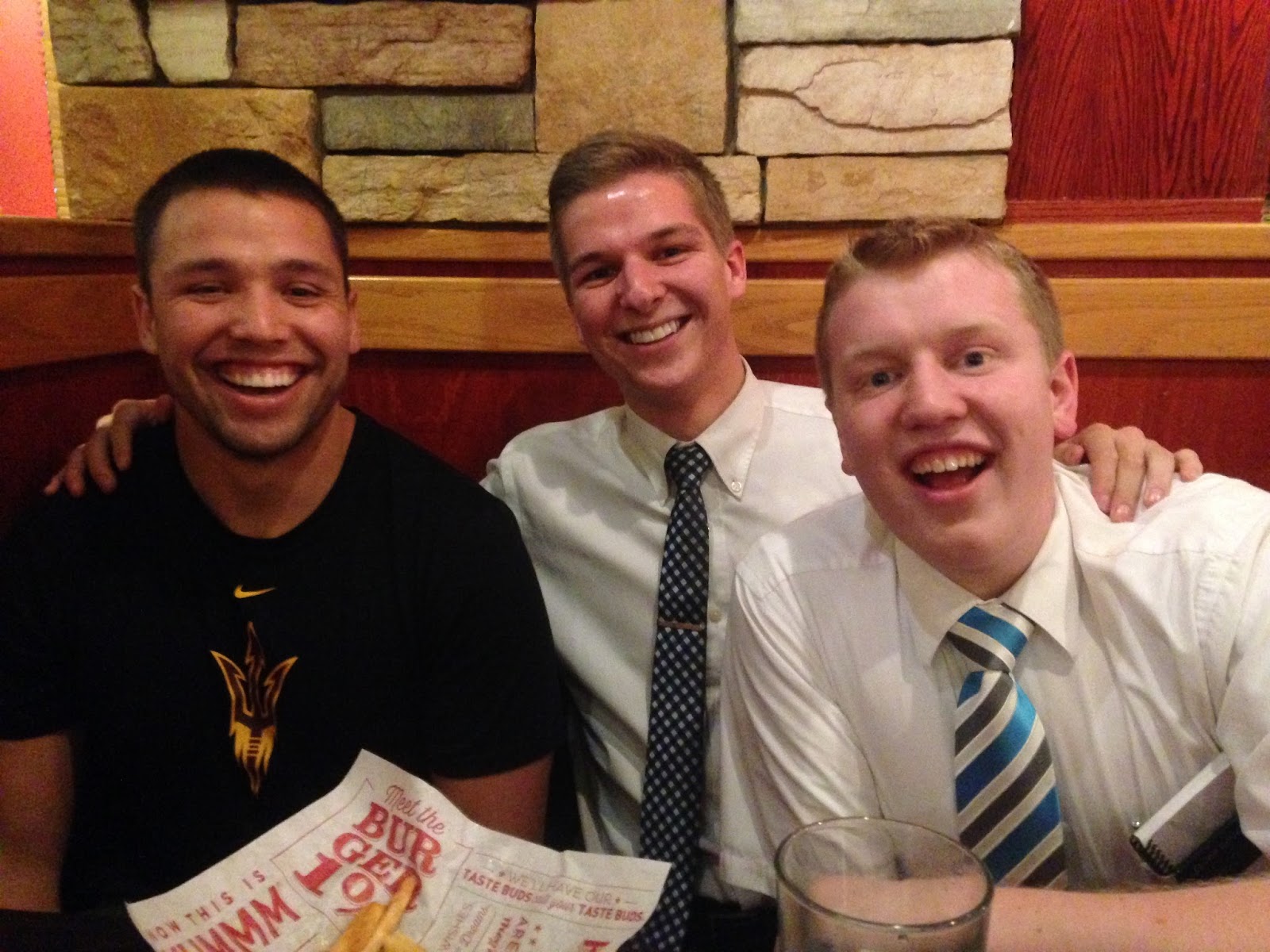 Posted by Courtney Schramm at 6:53 AM

Click Here to find out more of what I'm sharing with the people of Arizona.